A quick conversation with Caleb Crosby from Tyler Bryant and the Shakedown.

Back in April I saw Tyler Bryant and the Shakedown open up for Blackberry Smoke and while I had their album, the live show was amazing and really made me […]

965 Guitars in the Newbo district.

Growing up in Cedar Rapids in the late 80’s and early 90’s, we had a number of unique  places to pick up musical instruments. My buddy Rhett and I would […]

Tyler Bryant & The Shake Down and Blackberry Smoke shake the Surf!!

I’m a bit late on posting this but here is my write up for the concert back in April. What better way to spend April 20th than at a concert.  […]

By Jeremy Glazier Posted on September 6, 2018 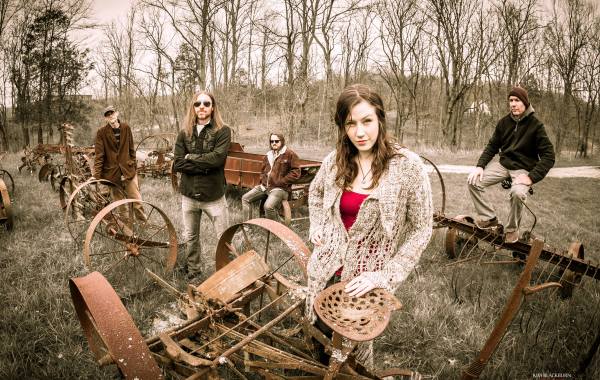 Always on the hunt for new music and interesting people with amazing talent, I stumbled across a Kentucky based band called Magnolia Boulevard.  The 5 piece is made up of […]

By Jeremy Glazier Posted on September 5, 2018

I recently had an opportunity to interview founding member, bass player, and manager of the band Drivin N Cryin.  I posted it through Ink19.com and within a couple days, almost […] 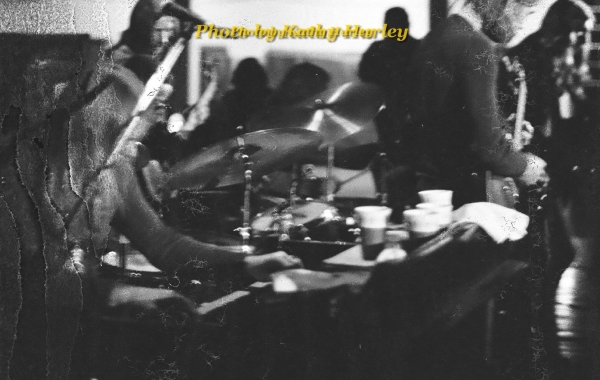 Photographer Kathy Hurley and her journey to reclaim her photographs.

Not long ago on the Skydog Facebook page, run by Mark Vormittag, it was brought to light that a number of previously uncredited photographs were the work of one of […]

Ink19.com just posted my review of the Greyhounds – Cheyenne Valley Drive. If you dig the Fabulous Thunderbirds, Doyle Bramhall II, J.J. Grey and the Mofro, or anything in general […]

I have been following Angelo Santelli’s career for a while and while he may not be on your radar yet, he should be.  In the simplest terms possible,  you can […]

I have been doing a ton of writing but not a ton of posting…yet.  I have about 5 different articles in the works and will have them up here very […]

Through the lens of Carter Tomassi

In my ever expanding hunt for all things Allman Brothers related, I purchased a Carter Tomassi print a year or so ago and mentioned that I would love to interview […]

Who wants to start playing guitar 3

Hopefully, the previous 2 posts have given you some confidence and you are starting to strum a little and make some organized noise.  If you’ve hit those exercises, your fingers […]

So now you have purchased a guitar.  Maybe you picked up a tuner and some guitar picks but, what do you do now?  Well, now comes the fun and probably […] 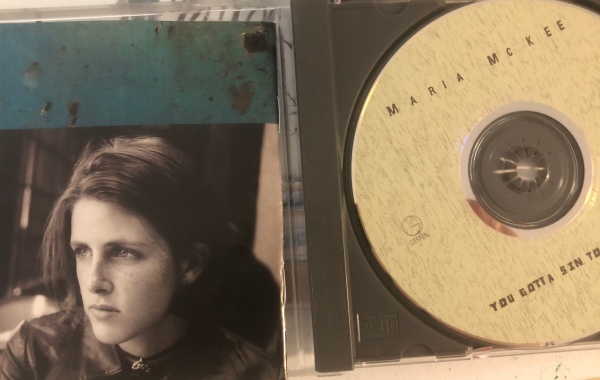 Along with the Podcast that I’m doing with my buddy Rod, I will also throw in some album reviews from some of my favorites over the years. This entire album […]

“The Blues In Black & White”

This past weekend’s adventure was a quick, 24hr, trip to the heart of Chicago and the heart of the Blues, Chess Records.  2120 S Michigan Avenue is still the physical […]

I wrote this article for a facebook group about a recording artist, guitar shop owner/teacher, and lover of great guitar music .  It’s a Q&A through email about him, his […]